Chris Nandor (Pudge) is the recipient of the White Came Award in 2000.

As I have not heard much from him in recent years I thought it would be interesting to ask where is he now and what does he do. 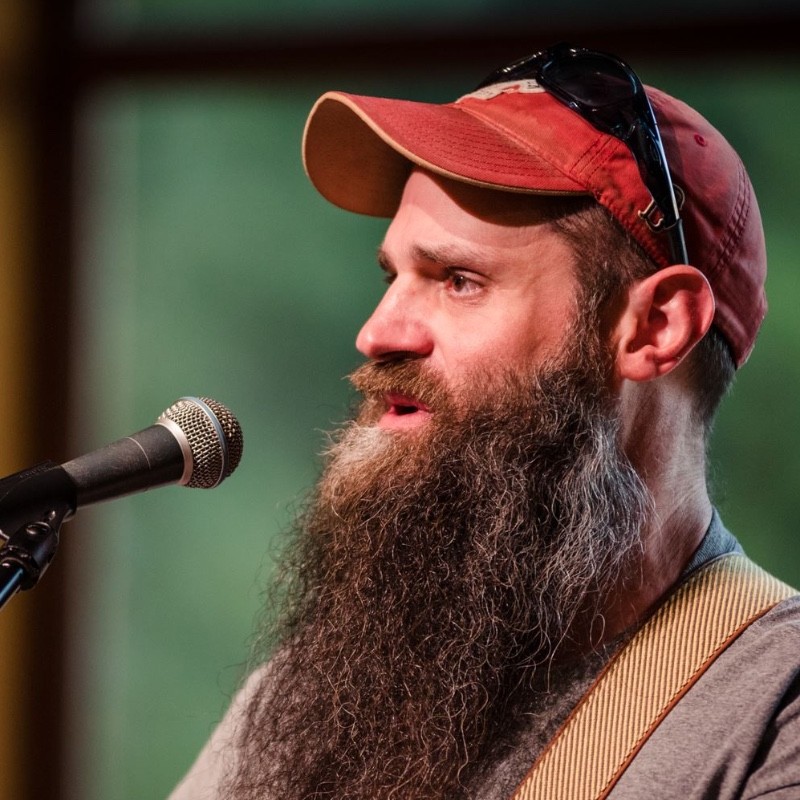 When and how did you first start using Perl?

I started in 1995. I had just gotten my degree in journalism, and I got a job at a company doing content for their web site. But there wasn’t enough content work to do, so I read Learning Perl and started helping to write code for the site.

Do you still use it? If yes for what?

I use it pretty much every day for my job. It’s been a major part of my work with every job I’ve had since I started. This job is about 90% Perl, most of the time (although the project I just finished up was mostly React). It is mostly web sites, and tools supporting that work, including backend processes.

What was the impact of Perl on your life?

Helped me support my family with a great career, and meet lots of interesting people, including some great friends to this day.

What do you do these days?

Other than work (mostly in Perl), I am raising a family of five kids with my wife in South Dakota, coaching youth ice hockey, and playing and writing music. I am getting back to my roots (my journalism degree) and writing a book about media literacy ("Don't Trust: Verify"). Last year I coauthored a memoir with Max Sotodeh, a friend of mine, about his escape from Iran in the 1980s, after being a student in the revolution and a soldier in the war. I don’t do a lot of programming in my spare time, except for the occasional personal project.

Are there any "communities" you participate in? (open source, non-profit, etc.) Tell me about it.

Not tech-related, no. I don’t personally get much benefit from those communities anymore, and I dropped out primarily for that reason. It is not that I know everything, but I usually know enough to do what I need to do, and to figure out what I don’t know.  Plus, as my family grew, I had less time, and I dropped many things out of my life, including non tech-related groups, video gaming, etc. There was also — in certain parts of various tech communities — a growing hostile and intolerant element that I didn’t wish to be around. So I had fewer reasons to remain, and more reasons to leave.

What would you suggest a Perl programmer to learn and to do to stay employable?

Be flexible and curious. At one job I had that was mostly Perl, we needed to modify some Java code, so I spent several weeks on that project; then we had needs that took me primarily into Bash and Python for months. At my current job, we had a C# system I needed to work on. I still do a ton of Perl, but as long as I am doing what the company needs, I am fine with it.